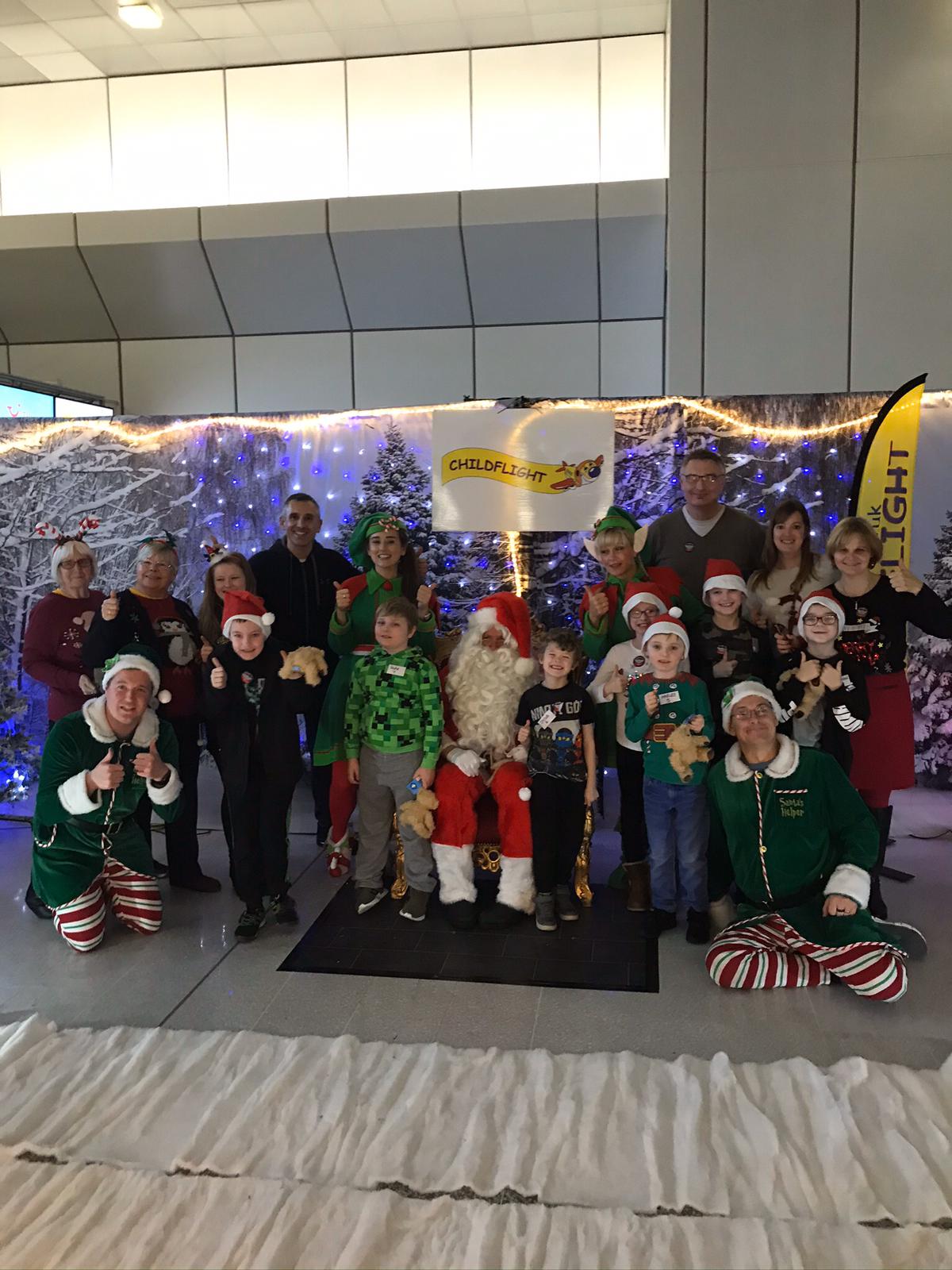 On Tuesday of this week, 27 children from Primary Schools local to our Mossley offices received the Christmas gift of a magical experience aboard the Santa Flight (run by the Childflight charity), which aims to brighten Christmas for children with disabilities and those from disadvantaged backgrounds. Our Kirsty Dunn volunteered to help supervise the event, which Harold Stock & Co also helped to finance. Kirsty was invited to join local volunteers, Irene Raddings, Chris Lyness and Mavis Morris (who organised the event for the children of Mossley) and the event also received help and support on the day from Mossley’s very own Greater Manchester Police representatives PC Martin Dench and PCSO Karl Lisic.

The children were greeted by characters from Monsters Inc. as they checked in for their flight at Manchester Airport and the children were treated like Christmas royalty as airport staff members greeted them as they passed through the airport in their Santa hats. Thereafter, many were stunned by the views of seeing an aeroplane up close and personal for the first time as they waited at the gate and then they were all briefly visited by the pilot. The children were accompanied on board the special Santa Flight by a teaching representative from each of their primary schools, where they were seated by elves (TUI Cabin crew and Childflight representatives) in the tinsel decorated cabin. Unusually, three supporting volunteers were also invited on board the flight itself, namely Kirsty, Mavis and Martin. The three of them didn’t waste any time helping the elves add to the magic by doing their own renditions of ‘Baby Shark’ (with the actions) and singing multiple Christmas carols whilst the flight ascended. Amazingly as the flight approached Wales, the pilot announced that Santa happened to be in the area on a test flight and the pilot later confirmed that Santa and his reindeer were going to land on top of the plane. The children were fascinated searching for Santa out of the tiny windows and there was no doubt that he had arrived when his landing on the plane was felt by all on board.

Santa then stayed with the flight all the way back to Manchester Airport where the children each got to meet the man himself and receive their very own sack of gifts along with their own TUI airline bear, from the helpful elves, followed by a picnic lunch.

Kirsty said ‘There truly is no flight like it! It was so much fun for all the children and they even had party games on board. The noise of children laughing and singing was pretty much constant and considering many children had never flown before, they certainly took it all in their stride. Childflight is such a worthy cause, which brings children unforgettable experiences. The work of our amazing local volunteers here in Mossley to support this and so many other causes, should never go unnoticed and neither should the constant support of our neighbourhood policing team. I felt truly honoured to be a part of their special day and you would have to have a heart of stone not to melt and those tiny faces lit up in wonder of it all’. 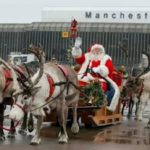 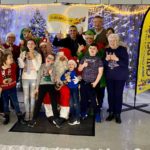 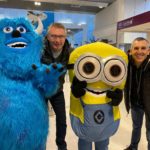 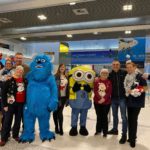 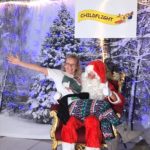 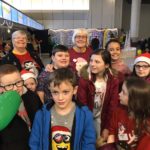 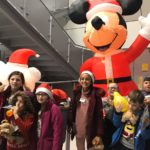 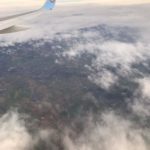 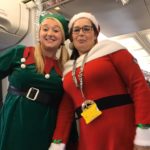 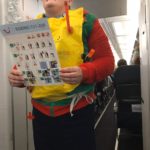 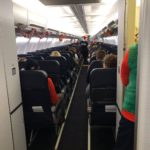 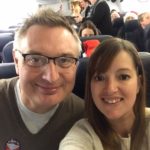 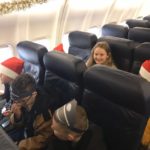 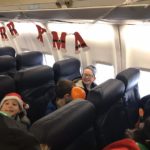 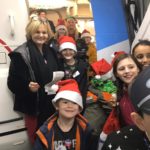 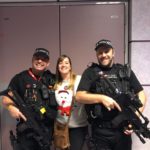 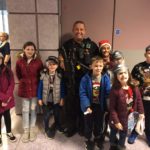 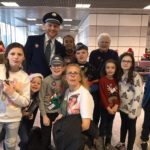 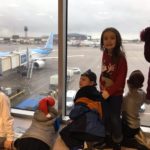 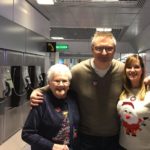 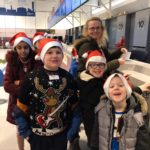 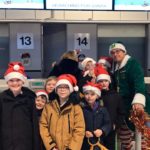 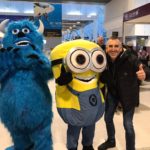 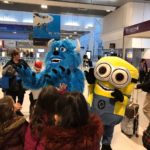 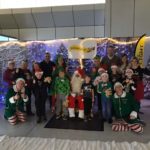