As Owner/Director, Karen Kenyon celebrates her 30th year as a Qualified Solicitor, we thought we’d take a look back at 1989 and see what else was happening in the world back then. 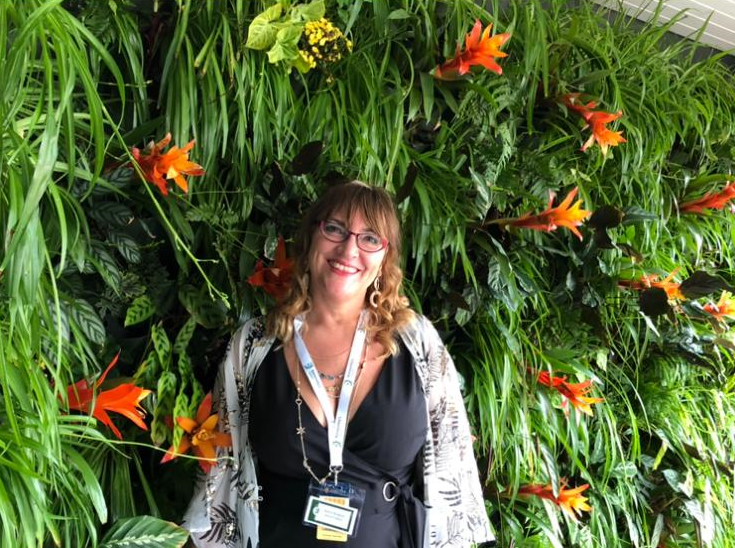 Karen was born in South Shields in Tyneside although she relocated to Manchester at a relatively young age. Karen attended Liverpool University and Chester College of Law.

Karen deals with a wide range of family law issues including divorce, financial settlements, contact and separation agreements. Karen is a Member of Resolution, an organisation of 6,500 family lawyers and other professionals, who believe in a constructive, non-confrontational approach to family law matters.