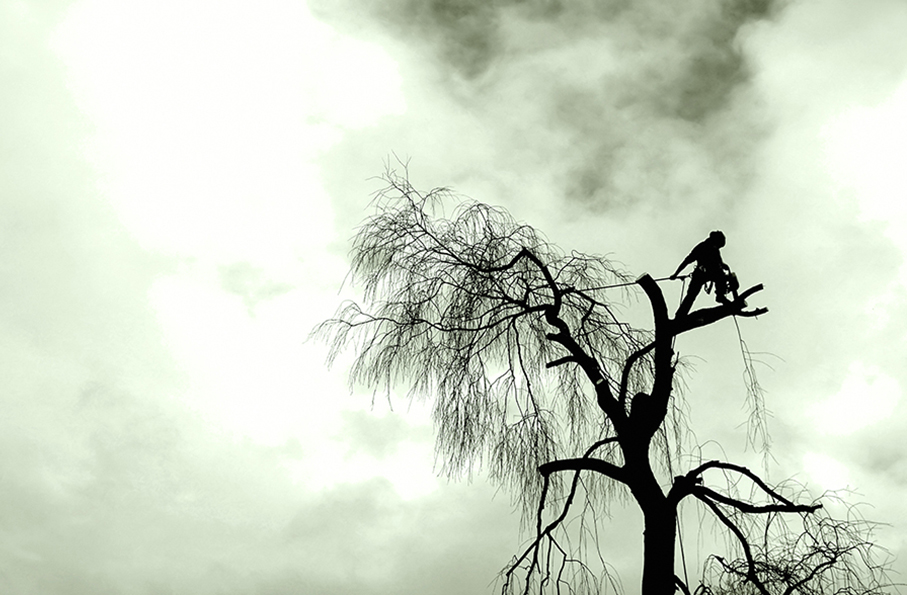 As a specialist team with over 40 years experience in getting our clients the support and compensation that they deserve. We have seen a nervousness about asking for a second opinion. Whilst it has become the norm to change car insurer if you can find better cover, we are sometimes less confident about checking that we are getting all that we are entitled to when pursuing a claim for injuries suffered through no fault of our own.

Changing solicitors is as simple as calling a member of our team for a chat. If we can support you to get the best result possible, then all that needs to be done is to complete a simple transfer form with you and we will sort the rest.

Why would you need to consider changing solicitor? Here are some of the reasons we have seen:-

There is nothing to lose by speaking to us, there is no charge and you are not committing yourself to anything. The examples set out below may reassure you that we can, as your local solicitors, with specialist knowledge help you to sort out your claim.

John, a local factory worker, was involved in an accident that made back problems he had always suffered from much worse. As he had accident cover with his house insurance, those insurers chose a solicitor from a national firm for him. Unfortunately, they ignored his previous back problem and kept calling him to get him to agree to settle for £4,000, on the basis that his back symptoms were a new problem, ignoring his concerns. John called into our office and after discussions completed the form that enabled us to get his file which showed that he was right to question the advice that he had been given. With more detailed medical investigations, and after getting John some physiotherapy we were able to negotiate a settlement for his injuries and losses at over £10,000. John has continued to turn to Harold Stock & Co for all of his legal needs and says:

“Kirsty and the team treated me as a person, not a number. She was available at times that suited my shifts. She was quickly able to sort things for me and got a great result.”

John has referred family members and friends to Harold Stock & Co, having confidence in the service we provide.

Sharon, a company director, had suffered really poor treatment at her local hospital which affected her health and her ability to work. She decided that it was important to make a claim as she didn’t want others to go through the same trauma and pain that she had experienced. She initially chose a solicitor by responding to an advert on the TV. She never met her solicitor and became concerned when her calls were not returned, and when she did speak to her solicitor he didn’t seem to understand how her deteriorating health had affected her work. Sharon knew a member of our staff and met up with our medical negligence specialist, Debra, who got all the financial issues sorted with the assistance of an independent accountant. She also prepared detailed evidence so that the full effects of the delayed diagnosis, that the hospital accepted was its fault, were clear to everyone. Her settlement was nearly 12 times the amount that it had been suggested she settle for before the transfer. Sharon commented:

“Thank you for all your hard work in getting the settlement. It is very much appreciated and you have restored my faith in solicitors and the legal system”.

If you would like a second opinion in relation to your current claim, please contact Debra Woolfson or Kirsty Dunn on 01457 835597 or email info@haroldstock.com