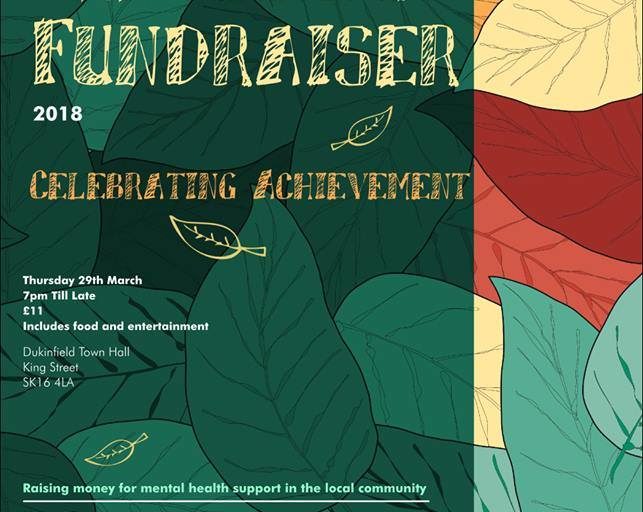 The Anthony Seddon Fund is based in Ashton-under-Lyne. The charity was founded by Donna Thomas and her husband, Brian following the death of their son, Anthony in 2013.

Anthony was a lovely, warm young man with a brilliant sense of humour and a smile that could light up a room. He was popular, energetic and intelligent, but sadly struggled with bi-polar disorder from the age of 18. After a 12-year battle with the disorder, during which he was constantly in and out of hospital, sometimes struggling to cope with the debilitating side effects of strong medications, Anthony died by suicide on 31st March 2013. He was just 30 years old.

Anthony’s family were determined that something positive would come from Anthony’s death and founded the charity in his name. The charity helps people who are in a similar situation to that of Anthony and his family as well as aiming to educate the wider community about mental health.

The charity has gone from strength to strength over the past few years and the money raised by their charity night is vital to them if they are to continue to provide the support and services to the community. 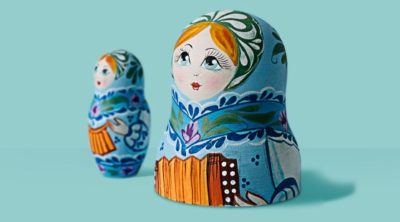