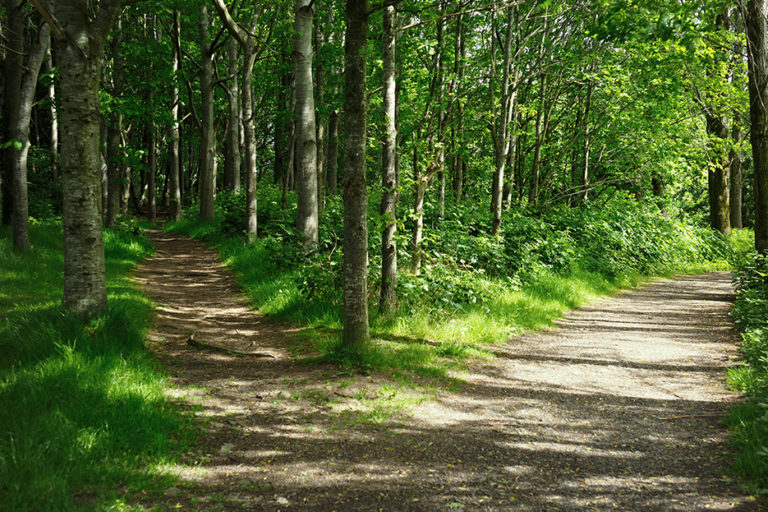 Looking out to a damp, dark Manchester morning it is hard to believe that we are now officially in holiday season! Managing leave for your staff is one thing, but have you also considered if you are paying workers correctly when they are on holiday?

The rights surrounding annual leave and holiday pay have been in a state of flux for some years.  This has led to a great deal of uncertainty for employers. In this article, we look at the recent decisions, how they affect holiday payments, and what you need to do to protect your business.

Recap: the law relating to holiday leave and pay

In brief, the right to annual leave and the associated pay is set out in the Working Time Directive, which derives from Europe.  The UK implemented the Directive into the Working Time Regulations 1998 (“WTR”) which provide employees and/or workers with 5.6 weeks entitlement per year, this translates to a basic minimum entitlement of 28 days.  There is no right to bank/public holidays but most employers usually incorporate these 8 days into the 28 day leave entitlement.  Part time workers are entitled to a pro rata equivalent.

Under the WTR the worker is entitled to be paid for the holidays taken using a formula as set out in the Employment Rights Act 1996.

Failure to properly calculate holiday pay could result in an unlawful deduction from wages claim from workers and/or employees.  Importantly, there is a mechanism which allows claims to be brought as a “series of deductions” which can link any underpayments throughout the working relationship.

The time limit for bringing these claims is 3 months from the date of the last deduction (unless “unreasonably practicable” to do so).

Holiday pay – what to include?

The core principles from the European and national courts are that workers are entitled to be paid their normal pay during periods of annual leave, and that “normal pay” is not limited to basic pay but could include elements such as overtime, commission and allowances.

In 2014 the Employment Appeal Tribunal (EAT) heard the important case of Bear Scotland & Ors v Fulton & Ors (“Bear Scotland”) which decided that some types of overtime should be included in holiday pay.  The case also considered how far back a worker could go when claiming a ‘series of deductions’

In this case workers tried to claim for underpaid holiday pay stretching back over a number of years.  However, the EAT decided that any period of 3 months or more between the deductions would break the series.   Given that most people have over a 3 month break between holidays, this case had the effect of preventing workers from claiming all the way back to the start of their employment (or 1998 when the WTR were introduced).

Following this decision, the government introduced legislation in 2015 to restrict any claim for underpaid holiday further by imposing a maximum 2 year backstop.

At this stage, a worker would only be able to claim for back paid holidays if they were not subject to a 3 month break, and if there was no break, then they could only go back for a 2 year period.  This significantly reduced the impact of the European cases and was welcomed by businesses.

Following the Bear Scotland case uncertainty still remained regarding the calculation of holiday pay and what constituted a ‘series’.   The case did not provide any guidance about how to calculate holiday pay where commission/bonuses and overtime are regularly paid to the worker; specifically, what period of time should be referenced to provide an average sum to be incorporated into holiday pay?  Should it be a 12 month or a 3 month reference period?

Questions were also raised about whether the ‘series’ could be broken by making a one off correct payment.

Last month, the Northern Irish Court of Appeal provided a decision which puts the decision in Bear Scotland under the spotlight and is estimated to cost the Police Force £40 million in backdated holiday pay: The Chief Constable of the Police Service of Northern Ireland & Northern Ireland Policing Board -v- Alexander Agnew & Others.

In summary, the court decided that police officers’ holiday pay should have included overtime and various allowances and these police officers were entitled to claim for this element of leave, with some claims dating back to 1998 (when the WTR came into force).   This puts the decision in Bear Scotland into question, as there is now doubt whether a period of 3 months or more can break the series of deductions, and therefore limit the period for the claims.

The Agnew case is not binding on domestic courts, but this decision could be taken into account when faced with a claim for backdated holiday pay.  Further, given the significant sums involved in this case, it may be appealed to the Supreme Court.  If so, any decision made by the Supreme Court will be binding on all UK courts.

Importantly, the court did not consider the two year cap on backdated holiday pay claims as provided for in the domestic regulations as they do not apply in Northern Ireland. These regulations are likely to be challenged in the near future as there is some concern that they are not compatible with the Working Time Directive.

Tips for managing the risk

The is a dynamic and unsettled area of law, but it is now clear that companies must include the relevant allowances when calculating holiday pay.  Whilst some uncertainty remains, there are a number of things businesses can do in order to manage the risk of a future claim for underpaid holidays:

Chloë Leyland has specialised in employment law since she qualified as a Solicitor in 2007. Chloë has significant experience in presenting and managing employment tribunal cases for both the private and public sector as well as individuals. Chloë’s main areas of expertise include the following: discrimination, redundancy exercises, unfair dismissal, whistleblowing, TUPE transfers and equal pay.

Chloë Leyland has specialised in employment law since she qualified as a Solicitor in 2007. Chloë has significant experience in presenting and managing employment tribunal cases for both the private and public sector as well as individuals. Chloë’s main areas of expertise include the following: discrimination, redundancy exercises, unfair dismissal, whistleblowing, TUPE transfers and equal pay. 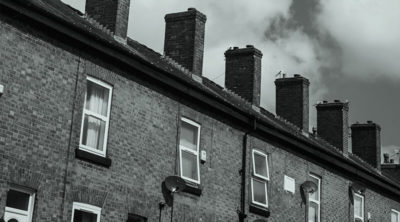 Housing Market given the “green light” by the Government
Categories: News, Property