Following a landmark Supreme Court decision in the case of Hayward v Zurich late last month, insurers have now vowed to seek to overturn personal injury settlements if they believe there was any suggestion of fraud or dishonesty involved.

In Hayward v Zurich the court ruled that a 2003 settlement for almost £135,000 should be set aside, and that the claimant should instead only be paid an award of £14,720 and repay almost £120,000. The reason for the decision was that the court heard evidence that the claimant, who maintained they suffered an injury at work which led to a serious long-term back injury, had in fact ‘grossly and dishonestly exaggerated’

In August, 2015, the Court of Appeal ruled that that the original settlement should stand, arguing that the insurer went in with ‘eyes open’ and citing the ‘wider principle’ of finality of settlements. The Supreme Court, however, unanimously overturned that judgement, and ruled that Mr Hayward should only be paid the reduced sum of £14,720.

Speaking to the Law Society Gazette, insurers have said that, though they will not actively search for dishonesty in past settlements, they will be more than happy to revisit settled cases and fight claims should new evidence come to light:

‘Zurich is unflinching in its pursuit of fraudulent claims,’ said Karl Helgesen, the firm’s UK chief claims officer. ‘For too long policyholders have suffered financially due to the illegal actions of those who simply think the law doesn’t apply to them.’

Scott Clayton, claims fraud and investigations manager at Zurich, refuted the suggestion that the company could have done more to investigate the claim originally claiming that even insurance companies have limited resources, but added that the Hayward ruling was a ‘point of principle’ that insurers could not abandon at the Court of Appeal:

‘It is a deterrent factor and the penalties for dishonesty have never been greater,’ he said. ‘If we hadn’t done anything, people could walk away from court and throw their crutches off without any fear of recourse.’

Will the Hayward decision be a seminal moment in personal injury law? Well, as it stands it’s difficult to say. No similar cases are as yet about to come before the courts. However, what can’t be doubted is the judgement’s significance in the hierarchy of future personal injury law. Catherine Burt, a spokesperson for the Forum of Insurance Lawyers and head of counter-fraud at national firm DAC Beachcroft, believes the Supreme Court’s decision will fundamentally change the future of personal injury settlements:

‘This decision confirms that fraud does unravel all. Insurance companies will be free to revisit settlements made before hard evidence of fraud comes to light and will be able to pursue those who thought they had got away with it.’

‘It is difficult to envisage any circumstances in which mere suspicion that a claim was fraudulent would preclude unravelling a settlement when fraud is subsequently established,’ he added. 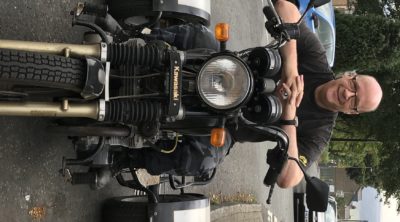 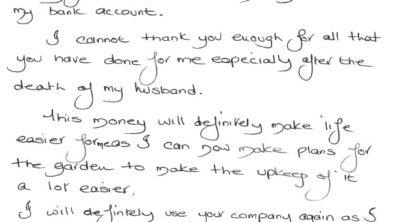 Don’t be afraid to get a second opinion – case summary
Categories: Personal Injury 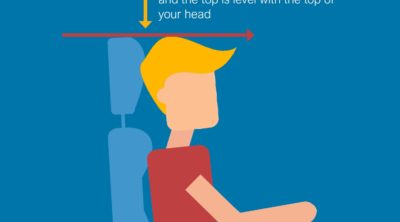