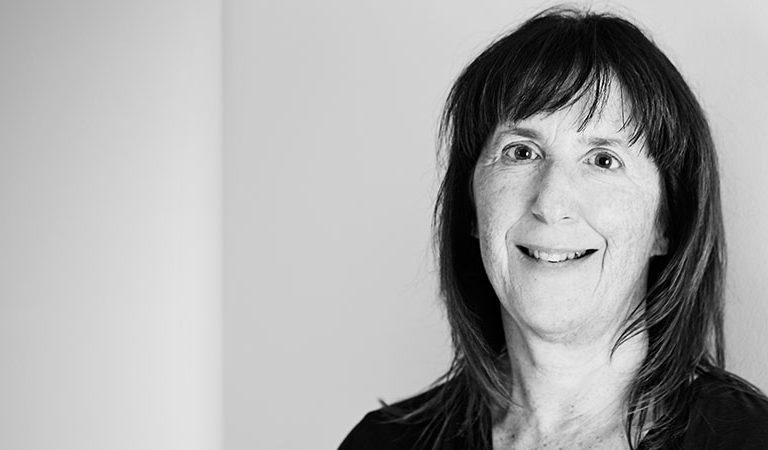 From 20th March 2017, after a wait of 16 years, victims of accidents and medical mistakes will finally have their compensation worked out in a way that should help them to cover the costs of their rehabilitation and expenses going forwards.

This week’s announcement by the Ministry of Justice that the discount rate applied to compensation awards in personal injury cases will go from 2.5% to minus 0.75% is welcome news for those who have been seriously injured through no fault of their own.

For years, we have seen those who suffer catastrophic injuries left with settlements that have under compensated them because of the considerable economic changes that have taken place since 2001 when the rate was last changed. The new rate should provide lump sum settlements that will give our clients and their families some security and avoid them having to rely on scarce NHS and social care resources. They should be able to return to a life similar in quality to the one they lived before suffering life changing injuries, without having to take risks with their investments to try and avoid their compensation running out during their lifetime.

The discount rate is used to work out future losses, including the cost of care and support that an injured person will need together with an amount to cover any lost earnings. Using the 2.5% discount rate on future loss claims just doesn’t stack up when looking at interest rates and returns available in the market. Over the last 16 years the insurers, as well as those of us who act for victims of accidents and medical mistakes have been aware of the need for reform. The Ministry of Justice has consulted with all interested parties particularly over the last 4 years. During that period, and for longer, victims suffering life changing injuries, such as amputations, have not been able to get the financial returns on their compensation that the discount rate was designed to provide. This has impacted upon their ability to pay for continuing support and, for example, to replace aids and equipment such as high tech prosthetic limbs which in turn prevents them from sustained involvement in everyday activities such as managing stairs and managing their own health and well-being independently.

The overdue discount rate change is the news that those that have suffered significant injuries through no fault of their own, who are entitled to be compensated for what they have lost, have been waiting for. Hopefully, the Government announcement will go someway to provide certainty and security in a situation that is devastating enough without leaving an individual with the significant financial worries the 2.5% rate has provided. 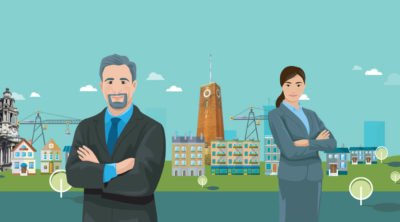 We are on the move!
Categories: News