Mr L of Oldham instructed Harold Stock & Co to deal with a claim against the Local Authority whose dustbin lorry had turned left at a junction, had not seen Mr L on his bicycle and ran over him crushing his leg underneath the rear wheel of the vehicle.

Harold Stock & Co were instructed as a local firm of Solicitors in Failsworth and the case was assigned to Mr McGuinness, one of the now owning Directors of the firm.

Mr L underwent extensive surgery and plastic surgery on his damaged leg and regained almost full use of the leg over a period of 2-3 years and successfully sued the contractor to the Local Authority on the basis that they employed the driver of the vehicle who, whilst doing his job, had not paid any regard to the cyclist.

Mr L was examined by the appropriate medical experts and it was determined that one leg was shorter than the other and there would be a permanent deformity and he had to use crutches and may have had to use a walking aid for the rest of his life.

Mr L recovered £45,000 as he was an elderly gentleman who did not have a great deal of working life left and the Defendants had to discharge his burden to the Compensation Recovery Unit, the Government Department, who paid him whilst he was unable to work. He therefore recovered in excess of £50,000.

Mr L was last seen by the Solicitor Mr McGuinness who dealt with this claim cycling in the local area having recovered remarkably well from this injury. 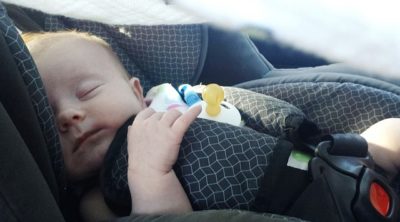 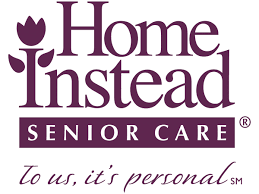